Home » News & Events » News » “Beyond the Past, towards the Future” – Hi-Target Worldwide Distributor Conference

“Beyond the Past, towards the Future” – Hi-Target Worldwide Distributor Conference

For Hi-Target, it has already become a routine to organize its worldwide distributor conference annually in autumn. In this year, however, there is something different: Hi-Target has just brought its newly upgraded plan to the public – an internationalized structural reform tailored for its worldwide clients and distributors. On this high-efficient communication platform, partners on five continents made their presence. 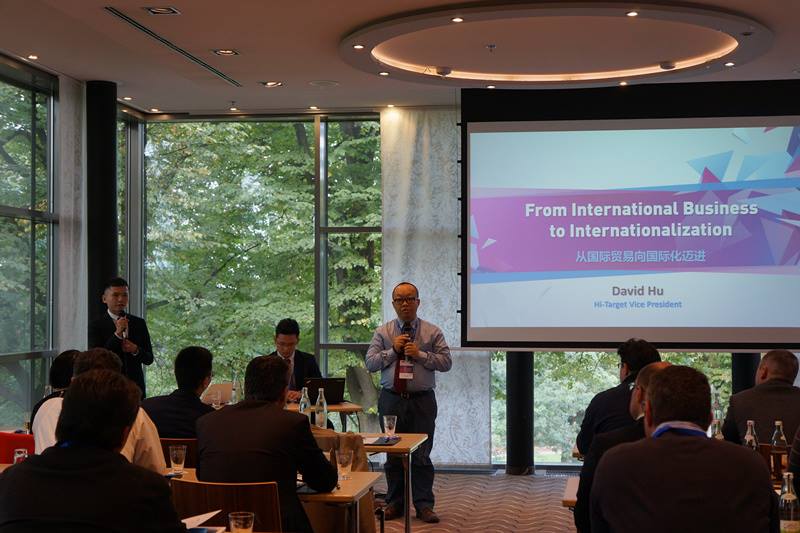 Based on the 11-year experience in doing international business, Hi-Target’s aim has been consistent: it strives to become such a company that “provides internationalized high-quality service and support for the benefit of our partners”, said its Vice President David Hu, and the relevant measures will be taken in terms of “the internationalized product, brand, organization, service and employee”. Regarding the supportive plans made for global distributors in the coming years, General Manager Jenny added, the whole-scale plan includes sales, marketing and technical aspects, in order that “our distributors become our strong back-up in global business”. For Hi-Target products, Vice President Jerry Bao and General Manager of Hi-Target’s subsidiary, Hi-Cloud, Liu Shoujun introduced their visions and release plans of GNSS RTK and 3D laser scanner respectively. The conference ended with the speech by a special guest from Lebanon, Michael Wehbeh, General Director of Geomasters Middle East, who expressed his gratitude for Hi-Target’s support for his company. 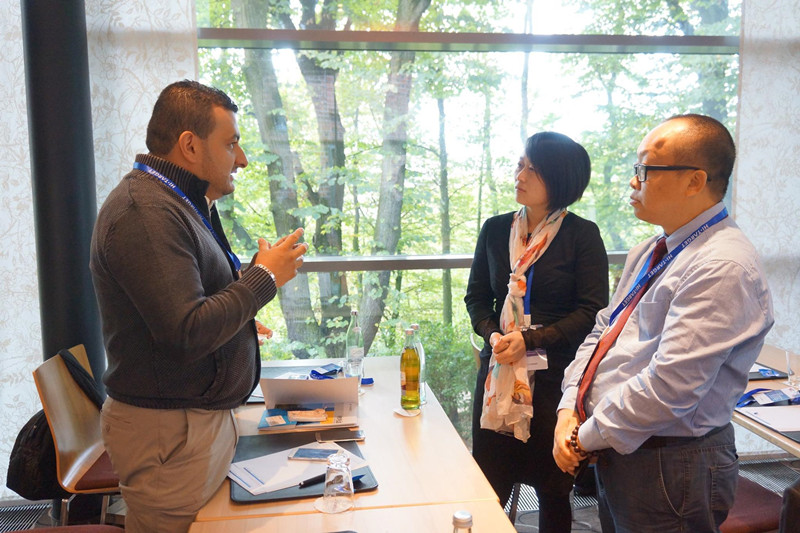 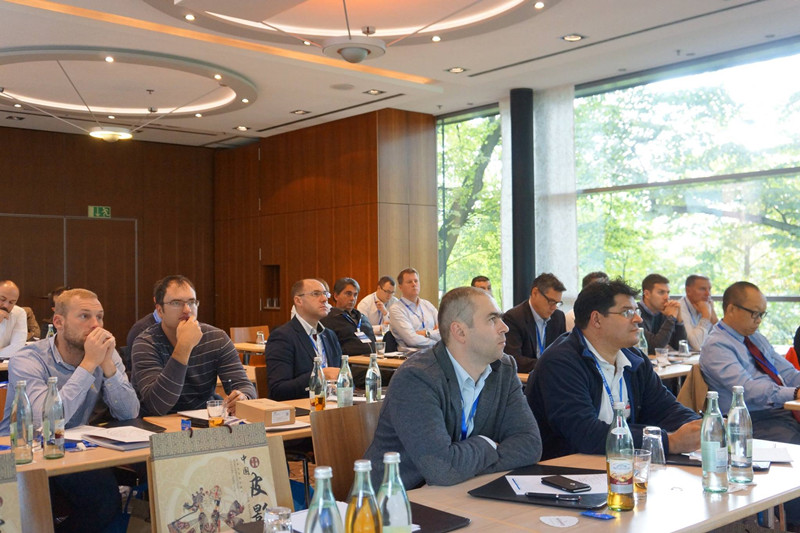 As the slogan of the conferences reads, “Beyond the Past, towards the Future”, to become internationalized company is the long-term vision that Hi-Target has been attempting to realize, and it does exactly so, not only with fancy advertising words, but also concrete and reasonable plans. Now Hi-Target has already been unsatisfied with only producing GNSS RTK (V100, V90 Plus), total station (ZTS-360R, ZTS-320R), and GIS (QPadX5, Qbox 6/8), and on the contrary, it had demonstrated its newly self-developed 3D laser scanner (HS450, HS650 and HS1200), MMS (iLSP-650, HiScan-C), air & spiral antenna at the 2016 InterGEO exhibition. On the way to internationalization, how will the future of Hi-Target be like? There is every reason to have more faith in it. 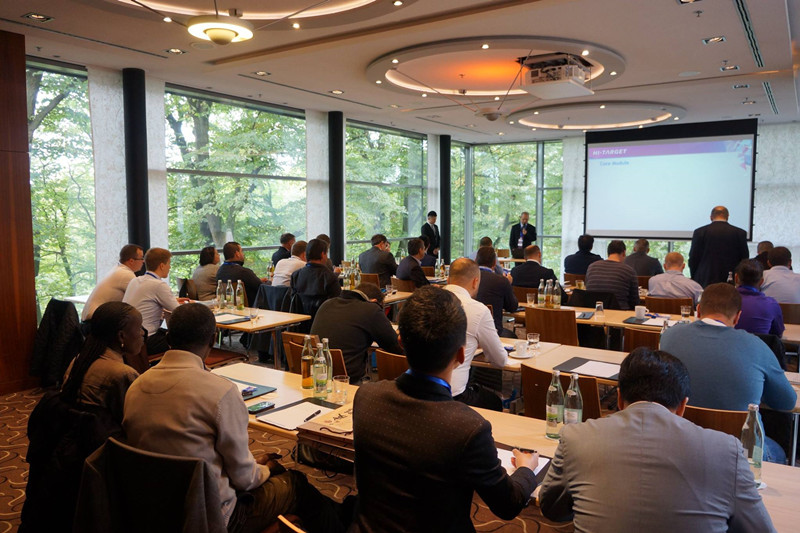