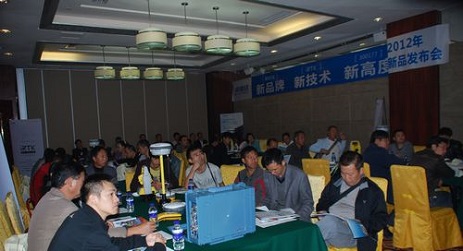 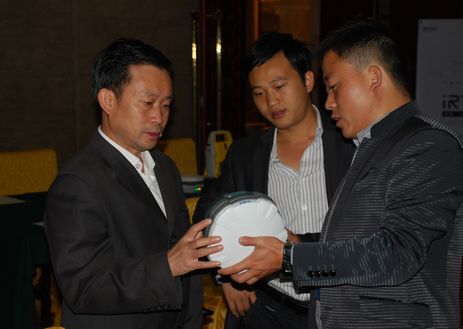 More than 50 Hi-target’s users from all walks of life such as the Land and Resources Bureau,Forest Bureau, Electronic Authority, Ministry of Transportation and so on participated in the conference. Hi-target’s GPS General Agency also attended this conference.

iRTK is Hi-target’s revolutionary product which carries 3G network and adopts Linux Operating system. Since it launched in 2012, iRTK have gained good reputation among the customers.

LAST: Hi-Target is here despite the COVID-19 to support our Customers, Partners & Distributors!